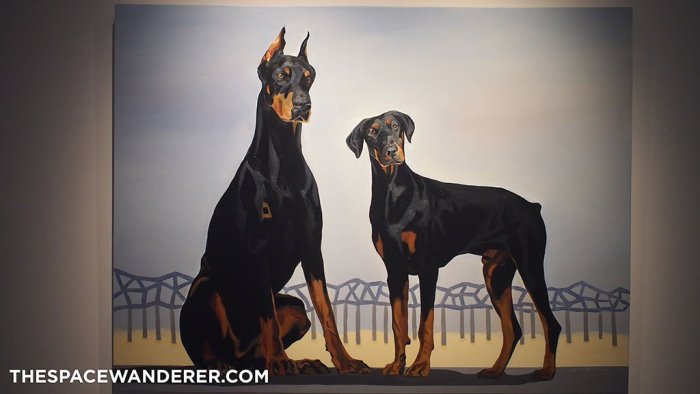 “Cakrawala” (literally means “horizon”) was a solo exhibition of the artist, R.E. Hartanto. The exhibition took place at Edwin’s Gallery, Jakarta in June 2015. Heru Hikayat, the curator, explained how starting from the end of 2014, Hartanto had moved from methodical planning towards a more spontaneous approach in his creative endeavour. It started with his observation.

Once relying heavily on photo camera and photography upon building his realistic forms and narrations (even up to series of complicated process of photo shootings involving models and organized teamwork), Hartanto now took a step away from photography and interpret his objects with his own eyes, eyeballed them and created distortion which in turn developed into a new kind of forms and narration.

It thus made some sense that this presentation rendered a more personal context instead of his externals portrayal of realities. His thoughts on his family, his career, his artistic progress, intermingled with hopes, anxieties in long internal dialogues within himself eventually gave birth to a first self-portrait series Hartanto ever made with watercolor. Employing impastoed brushworks never seen in his works before, Hartanto developed both realistic and distorted figures on the same canvas. Thus, the title “Cakrawala” was picked for another personal reason. It’s the name of his 5 years old son, Cakrawala Hartanto. 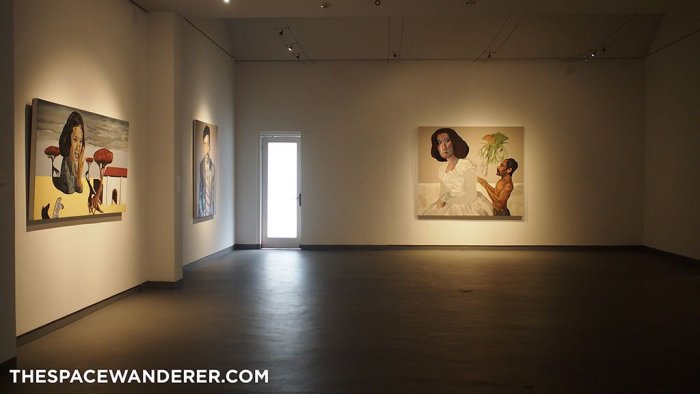 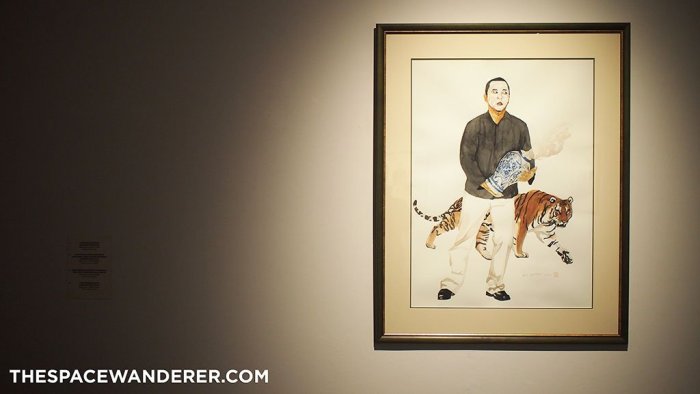 All images are the courtesy of http://www.thespacewanderer.com